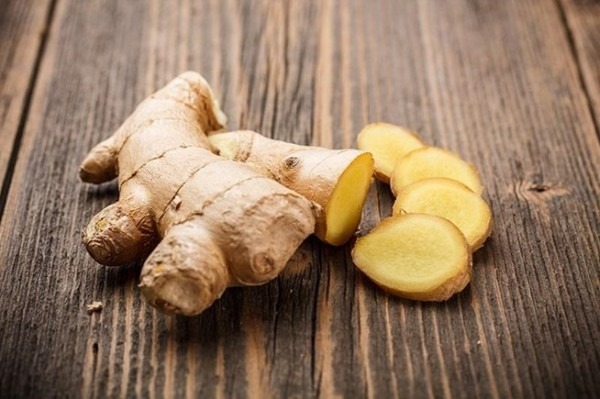 Ginger is one of the healthiest spices on the planet.

Not only is it a fantastic spice to add to your cooking, it has tons of medicinal benefits as well. Fresh ginger root will keep for up to 3 weeks in your fridge and you can even freeze it for up to 6 months! Ginger is a good source of antioxidants and it also contains antiviral, antibacterial and anti- parasitic properties. Here are 5 wonderful health benefits of ginger: