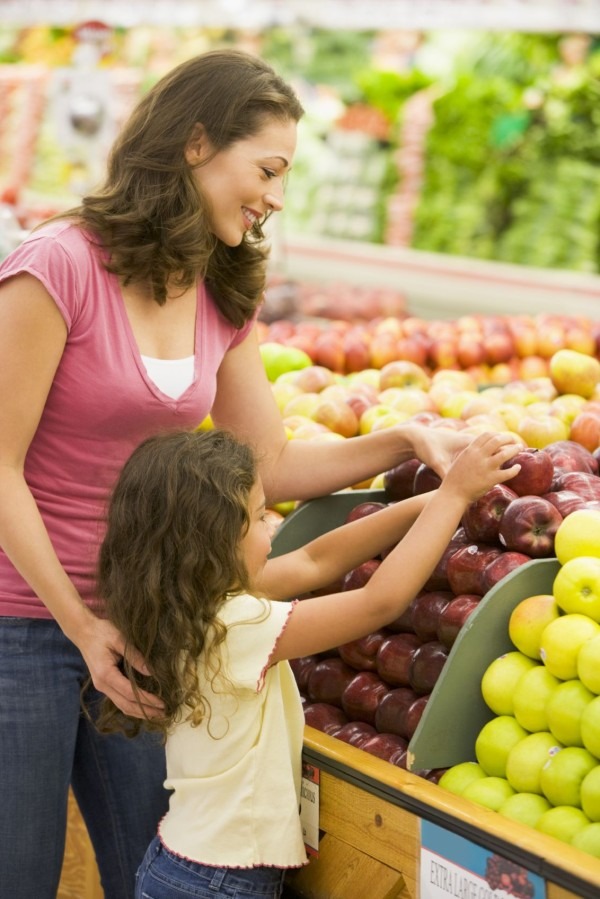 How will these new regulations help your family?

This week the US Food and Drug Administration (FDA) took one of the most significant steps the agency has taken in the past ten years. The agency finalized the first 2 of 7 new major rules characterized in the bipartisan FDA Food Safety Modernization Act (FSMA). This move is an effort to hold imported food to the exact same food safety standards as the food produced domestically. Also, the move aims to develop a nationally integrated food safety system within the partnership with state and local authorities.

According to the CDC,  more than one out of six people in the United States (about 48 million people) are sickened by food borne diseases each year. Of this 48 million people, approximately 128,000 will require hospitalization and 3,000 will die as a result. Over the past few years there have been several high profile outbreaks related to various foods (spinach and peanut butter just to name a few). This has served to underscore the need to make significant improvements in food safety.

So how will these changes affect you and your family? Here are 5 ways the FDA's new rules will make your food safer: