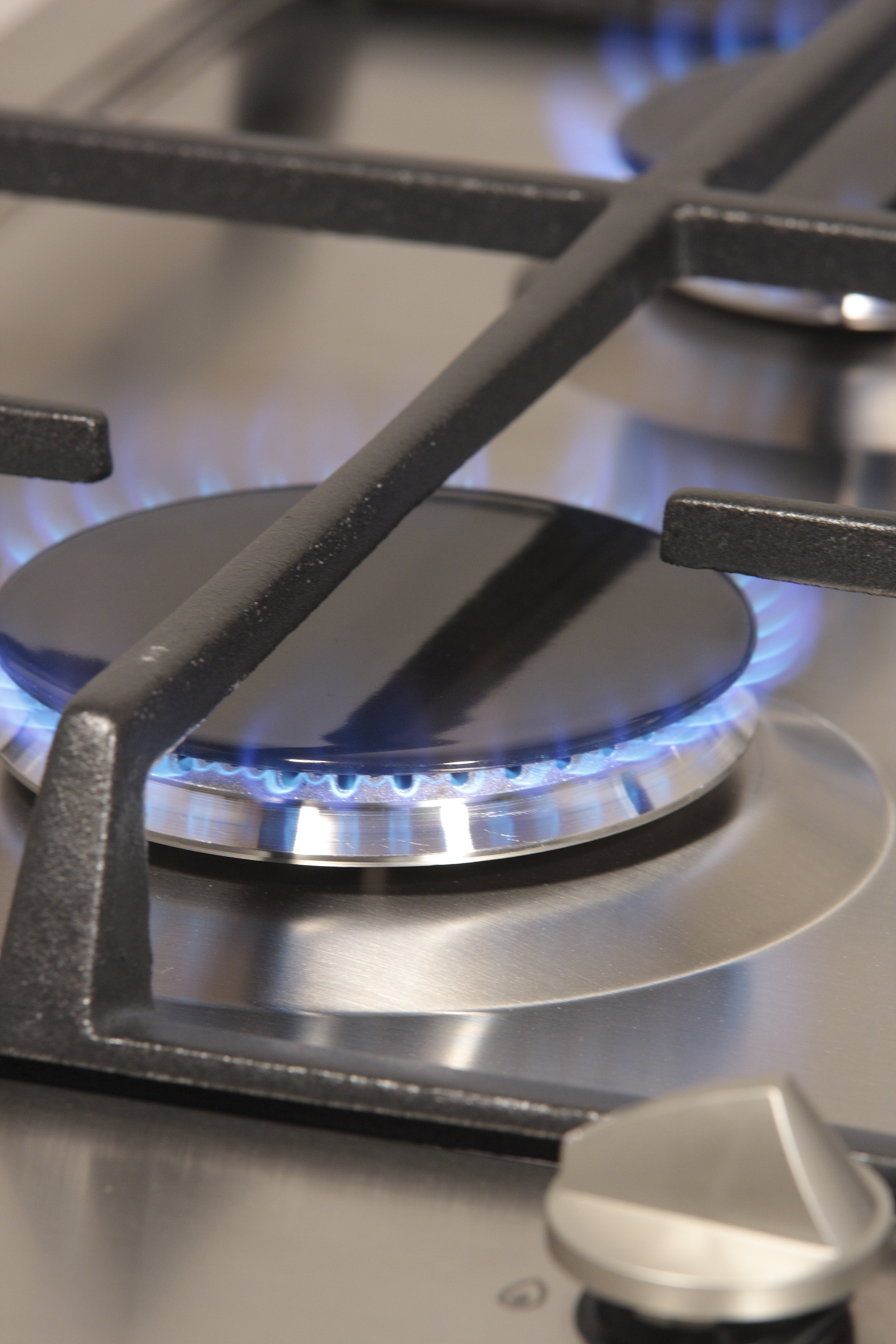 Even experienced cooks make mistakes. Here’s a few of the most common ones and what to do to avoid them.

1. Buying vegetables based on looks instead of how they feel.

Instead of going on looks alone, touch the part of the vegetable that would have drawn water. The drier this feels, the older the vegetable is. Example: The stem of a green pepper should feel moist.

2. Using water instead of broth.

Water has no flavor! Try using a vegetable or chicken broth as a substitute for water in recipes.

3. Adding too much seasoning.

Once you add a spice to a dish you can’t take it out so start with a small amount. Taste the result before adding more.

4. Relying too much on the clock when cooking meat or fish.

Just because a recipe says to cook something for 10 minutes does not necessarily mean that that’s what you are supposed to do. All stoves are different. You could also be using a different pan or a different size piece of meat or fish than the one used in the recipe. Meat thermometers can help with this problem immensely.

5. Slicing into meat to check for doneness.

Cutting into meat too soon causes juices to flow out, taking much of the flavor with it. Again, using a meat thermometer will help with this common mistake.

6. Deglazing with wine only.

I LOVE deglazing! If you’ve never done this you need to start. When you cook meat, chicken or fish in a pan the fat and caramelized pieces of protein remain in the pan after you’re done cooking. This residue is called the “fond”, and it contains an immense amount of flavor which makes the base for a tasty sauce. Adding a liquid to this residue when the pan is still hot is known as “deglazing” the pan. Many cooks deglaze only with wine but you can use many other liquids for this purpose. Try chicken broth, pineapple juice or coconut milk.