6 Foods That Help to Lower Inflammation 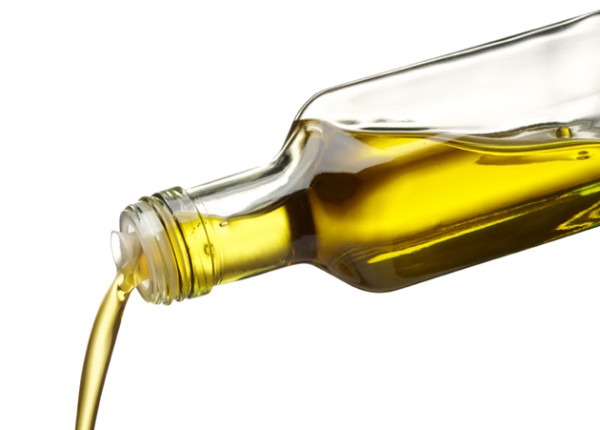 Why is inflammation bad? When there’s persistent inflammation in the body it can be very destructive, especially if it continues for a long period of time. Chronic, low-level inflammation is responsible for several age-related diseases, including cardiovascular and neurodegenerative diseases. So what exactly causes inflammation? Fortunately, things we have quite a bit of control over, including poor diet, exposure to toxins and stress. What you choose to eat has an enormous impact on the inflammatory status of your body. Here are several foods to include in your diet to keep inflammation at bay: