A High Protein Diet May Help to Lower Blood Pressure 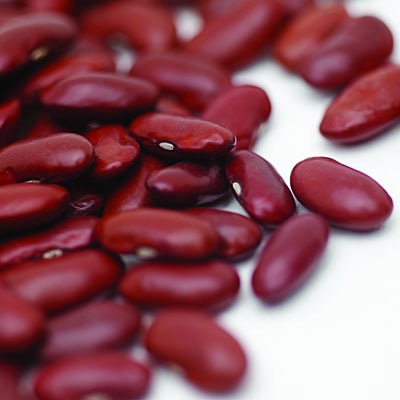 A diet rich in amino acids -- the building blocks of proteins -- could be good for your heart along the same lines as quitting smoking, reducing salt and alcohol consumption and getting optimal exercise, according to a new study. Researchers from the University of East Anglia (UEA) found that eating high-levels of certain proteins found in meat and plant-based foods can lower blood pressure and arterial stiffness leading to better heart health.

Dr Jennings went on to say that “increasing intake from protein-rich foods such as meat, fish, dairy produce, beans, lentils, broccoli and spinach could be an important and readily achievable way to reduce people's risk of cardiovascular disease,”

High blood pressure poses a significant risk to heart health, and Dr. Jennings recommends a 75-gram portion of steak, a 100-gram salmon fillet or a 500-milliliter glass of skimmed milk per day to benefit from her study's findings.